Great resignation of women and great pain of young people 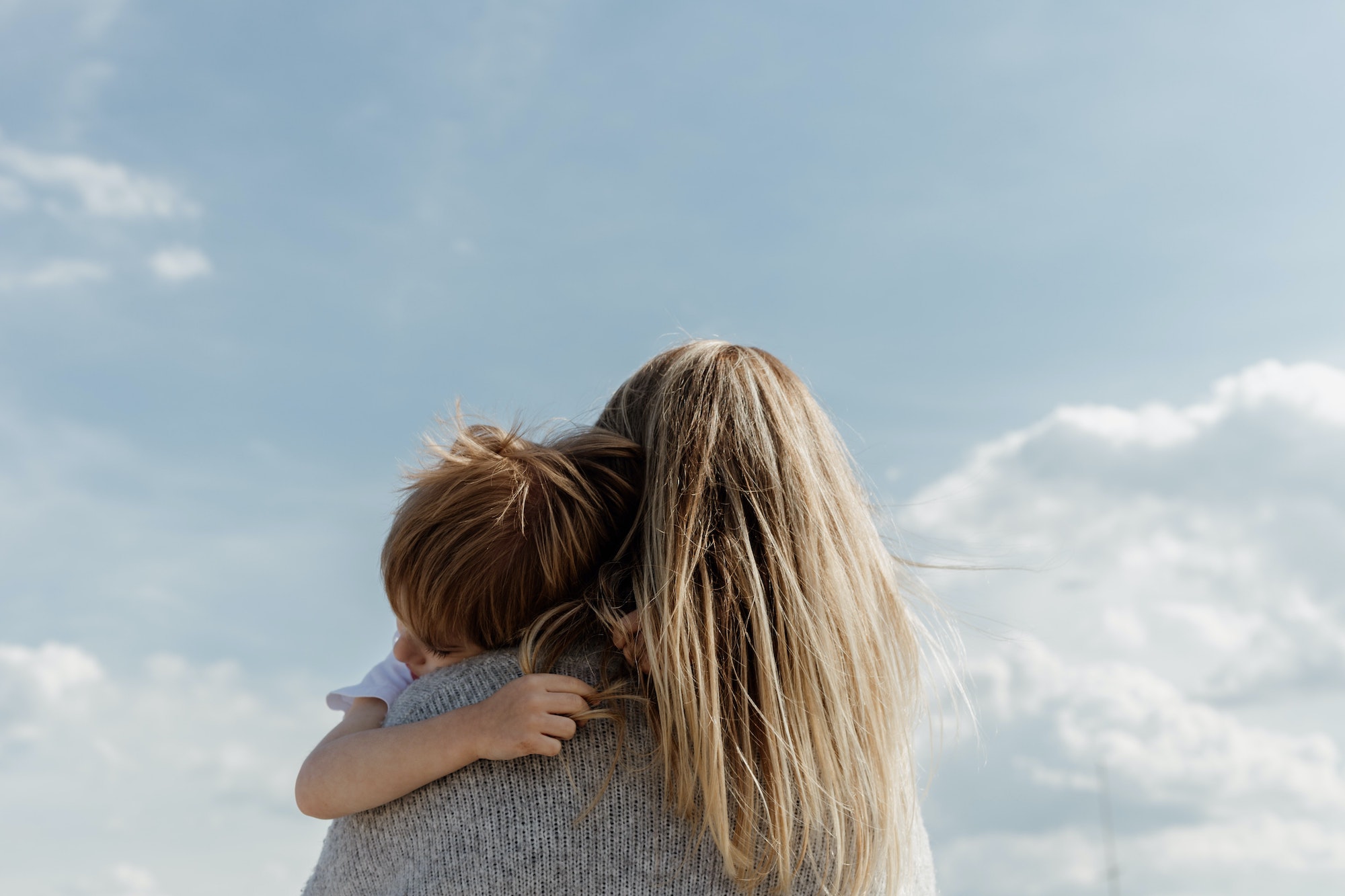 The Great American Resignation is partly about women

Nearly 4.5 million Americans quit their jobs in August, according to official figures. 20 months after the start of the pandemic, the Great Quit in the United States is due to a number of reasons. During the course of the confinements, workers have had time to question their working lives, particularly with regard to the lack of flexibility in their jobs. This introspection has sometimes led them to change their life, their orientation, their job or even to go back to school for the younger ones. The more senior employees have taken advantage of this to take early retirement. This explains the origins of the Big Quit in the autumn of 2021.

But for Guardian journalist Moira Donegan, the haemorrhage of American workers is partly due to "the expulsion of women from the labour market", a phenomenon that already existed before the pandemic and was greatly accelerated by the health crisis.

During the covid, "women women left the labour market twice as fast than men; their representation in the workforce is at its lowest for more than 30 years," reads the Guardian. No less edifying is the news that a third of working mothers have reduced or left their jobs since March 2020. The current labour shortage is hitting female-dominated sectors such as hospitality, sales and health hard. This is due to the fact that schools have been closed for long periods or intermittently since the start of the pandemic, forcing women to look after their children in a context where the cost of childcare is very high. Moira Donegan points to the imbalance between the low wages earned by women (who are over-represented in low-paying sectors) and the scarcity and high cost of childcare, which is said to be driving women out of work.

The painful integration of young newcomers into the (tele)labour market.

While women are the biggest losers in the pandemic-related changes in the labour market, young people are also victims of the rise of telecommuting. This article in the New York Times discusses the pitfalls of 100% telecommuting for young, newly hired employees. The main message could be summarised in the following extract: "flexible work - without support - can harm employees the most inexperienced employees of an organisation." By joining a company and a team remotely, the employee does not acquire non-technical skills, such as socialisation or trust, the article explains. The reduction or even elimination of informal exchanges also crowds out learning for young recruits, who cannot freely ask questions of other employees in a light-hearted and impromptu manner. In this context, work quickly becomes entirely transactional, limited to "exchanging information in pursuit of an immediate goal", as described by a young woman interviewed by the two authors of the text, Anne Helen Petersen and Charlie Warzel, co-authors of the book in progress "Out of office", from which the forum is adapted.

The bottom line is that in order to better onboard new recruits remotely, companies must first and foremost address the problem caused by distance learning (e.g. by creating mentoring programmes to help younger recruits learn remotely when they join the company). New recruits need coaching, guidance and support.

Banks are embracing telework in a sustainable way.

These are big structures, difficult to manoeuvre, old brands, known to the general public and whose management is not necessarily very modern. However, the major French banks have taken the turn towards teleworking and flexibility, explains this article in Le Figaro. The majority of them have all "reinforced the organisation of remote work in recent months, with rules often more flexible than in other sectors", the article states. At Crédit Agricole, employees can telework up to 84 days a year, or up to 40% of their working time. As for BNP Paribas, "from now on, 90% of the group's employees in France can work from home half the time. Société Générale offers its employees the opportunity to work remotely two days a week. While the banking sector is trying to define common rules and is working on a branch agreement, the insurance sector reached an agreement at the beginning of the month.

The widespread use of distance learning in the service sector is not without consequences for certain industries, which are suffering from these changes as a domino effect. Deserted on average two days a week, office canteens are multiplying innovations to resist the crisis that is affecting them, as explained in this article published in Les Echos this week. 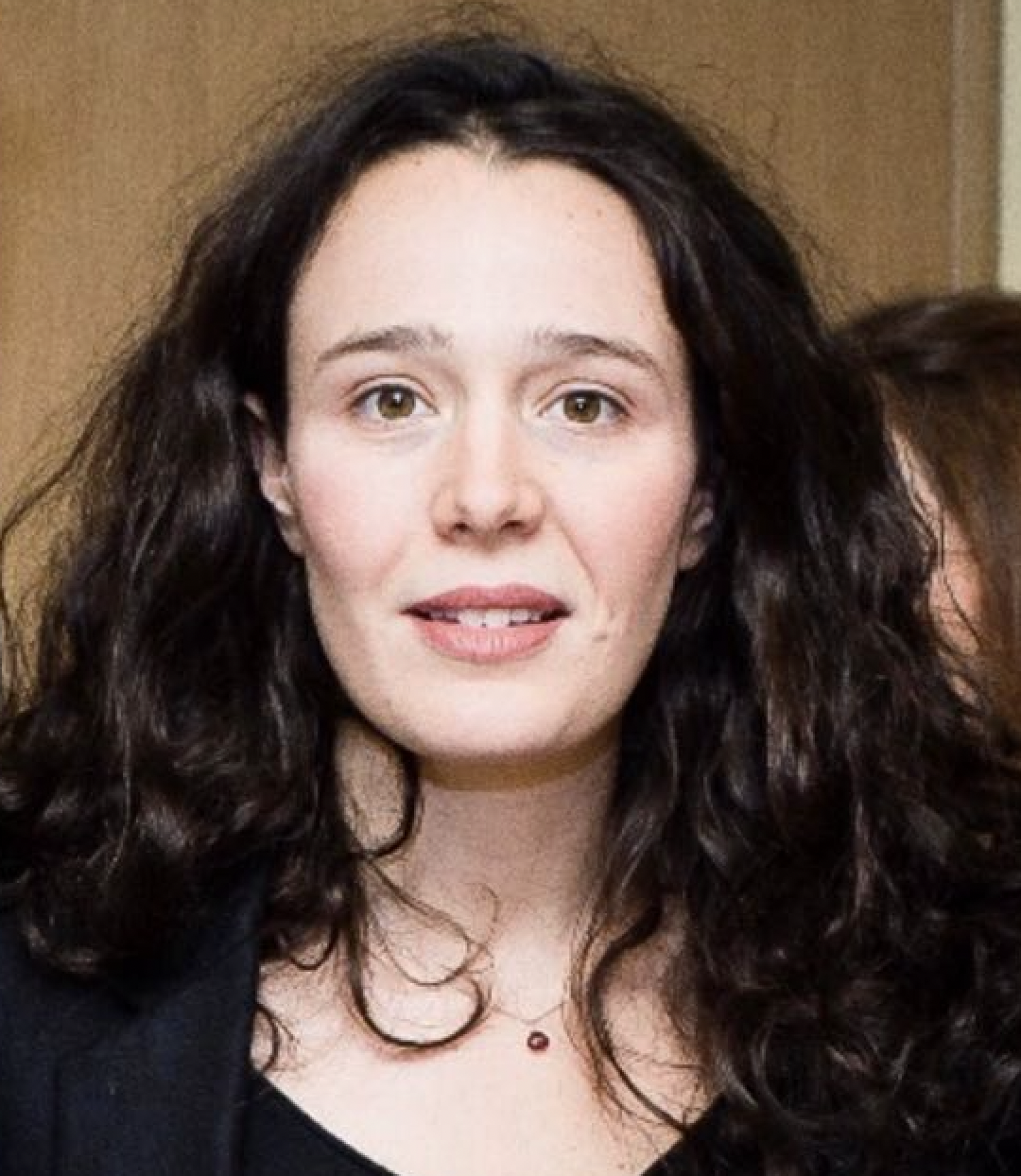