"Quiet-quitting: why my generation is quietly quitting

What's the point of working for 40 years when the planet is burning, when we won't have a pension, when there's a war in Ukraine? We don't want to work overtime, to answer emails on Sunday night, to swear by our "work-passion". Discover the last column of Edmée Citroën, communication manager at Offishall. 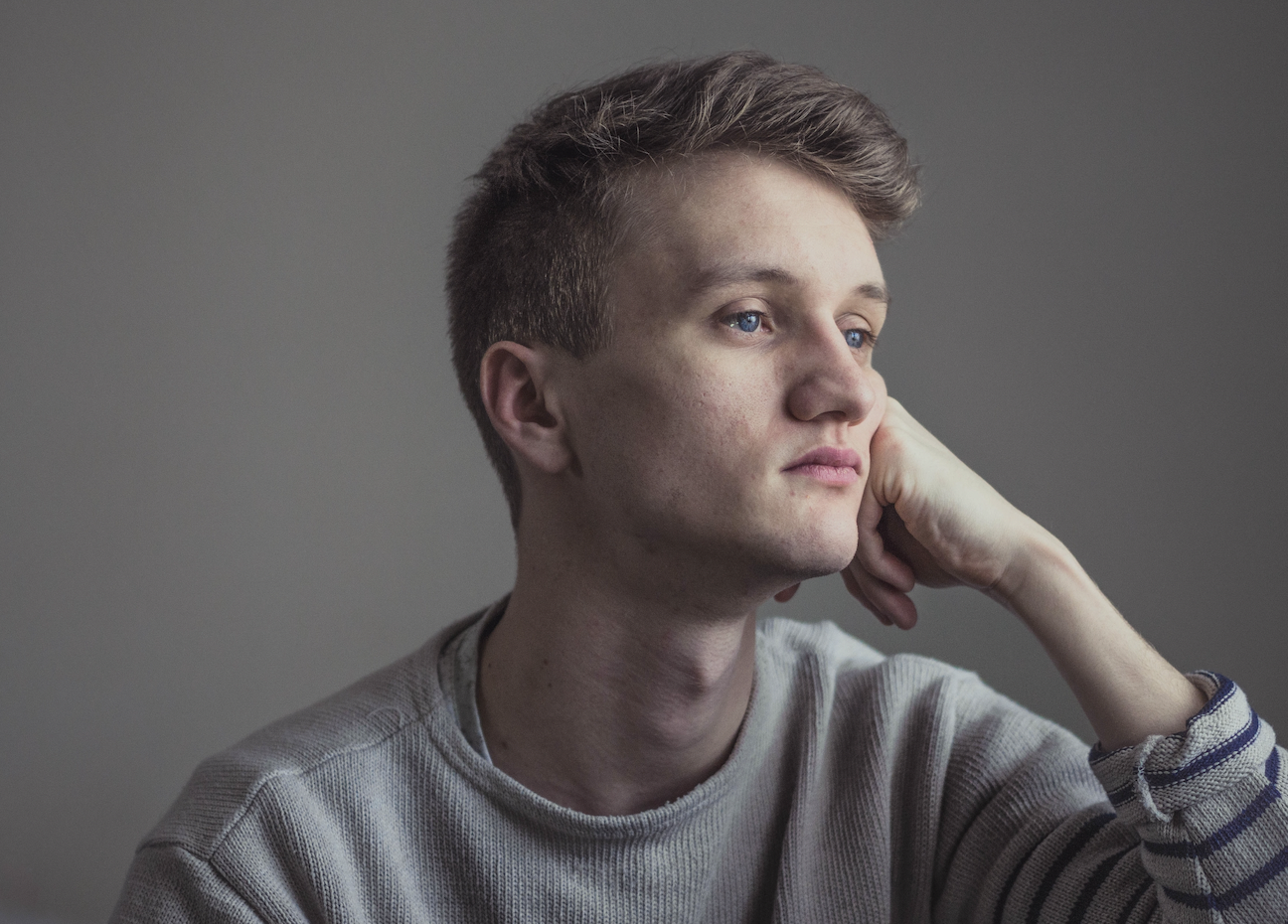 Because saying "I'm underwater" is completely has-been. Consented submission sounds false: "I complain about being mega-busy but at the same time I know it's cool to be. CC Laëtitia Vitaud.

It's not intellectually honest and therefore not #2022 at all: the new cool is to assume one's frailties.

The structure of successful linkedin posts shows it: it's always the story of a fall & rise. "How I crashed 3 startups before founding a unicorn" or "how I became the queen of copy-writing when I was last in the class in dictation", as Nina Ramen wrote.

Because in the 21st century our heroes are losers. We are a generation of jaded people, who like the normality of Kyan Khojandi in Bref, the trashy and raw dimension of Lena Dunham in Girls, the weirdness of the main character in Fleabag. We want human in all its splendor, something that resembles us. Brands have understood this; for a few months now, imperfect bodies have been displayed on the advertising pages of our magazines. The real thing is cool.

We make loose an art, a claim, an identity.

Our parents spent years climbing the ladder dressed as penguins with briefcases.

We grew up reading in the news about the death of a private bank trainee found lying at home after 72 hours without sleep.

What's the point of working for 40 years when the planet is burning, we won't have a pension, there's a war in Ukraine?

We read everywhere that soft skills & mad skills are key: having a sense of humor or justifying a 6-month stay in the Amazon is sexier than wearing an HEC diploma in an interview. Audrey I was recruited by Offishall without a CV, charmed by my story-telling: "I've always dreamed of being a trade unionist and I've been toying with the idea of becoming a comedian.

In my company, the CTO has a rock band, one of the employees spends his weekends doing woodworking, while the other codes video games in his spare time. #sideproject

Work is no longer central in our lives. Quite the contrary.

We desert the grey towers of La Défense - too vertical, too gloomy, too inhuman.

We don't want to work overtime, to answer emails on Sunday night, to swear by our "work-passion".

I'm actually surprised that no one has dared to invent the neologism #trassion. Thank you Elise Fabing for having made us aware of the drifts that result from it via #balancetastartup whose excellent tag-line I quote here:

"Foosball is cool, labor law is even better."

So yes we quiet quit.

Calm down boomers in SUV (hilarious expression taken from a paper of Laure Calamines in the DNA), it's the logical continuation of things.

Because work is cool, but life is even better! 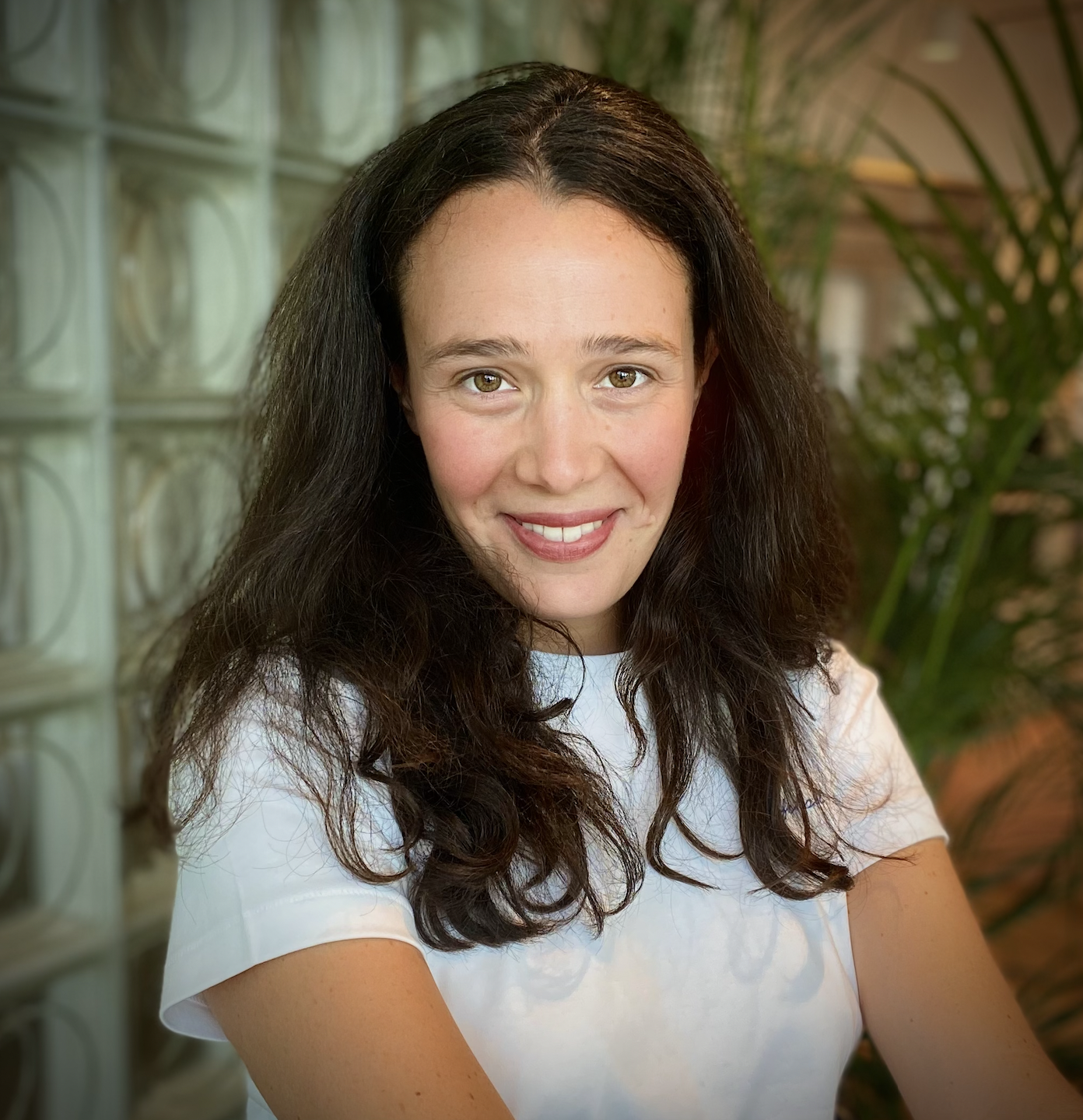