Surveillance: my boss is spying on me, how can I prove it?

Spyware, keystroke logging, screen captures - surveillance techniques abound, but abuses remain difficult to prove for remote employees. The unions are on the alert. 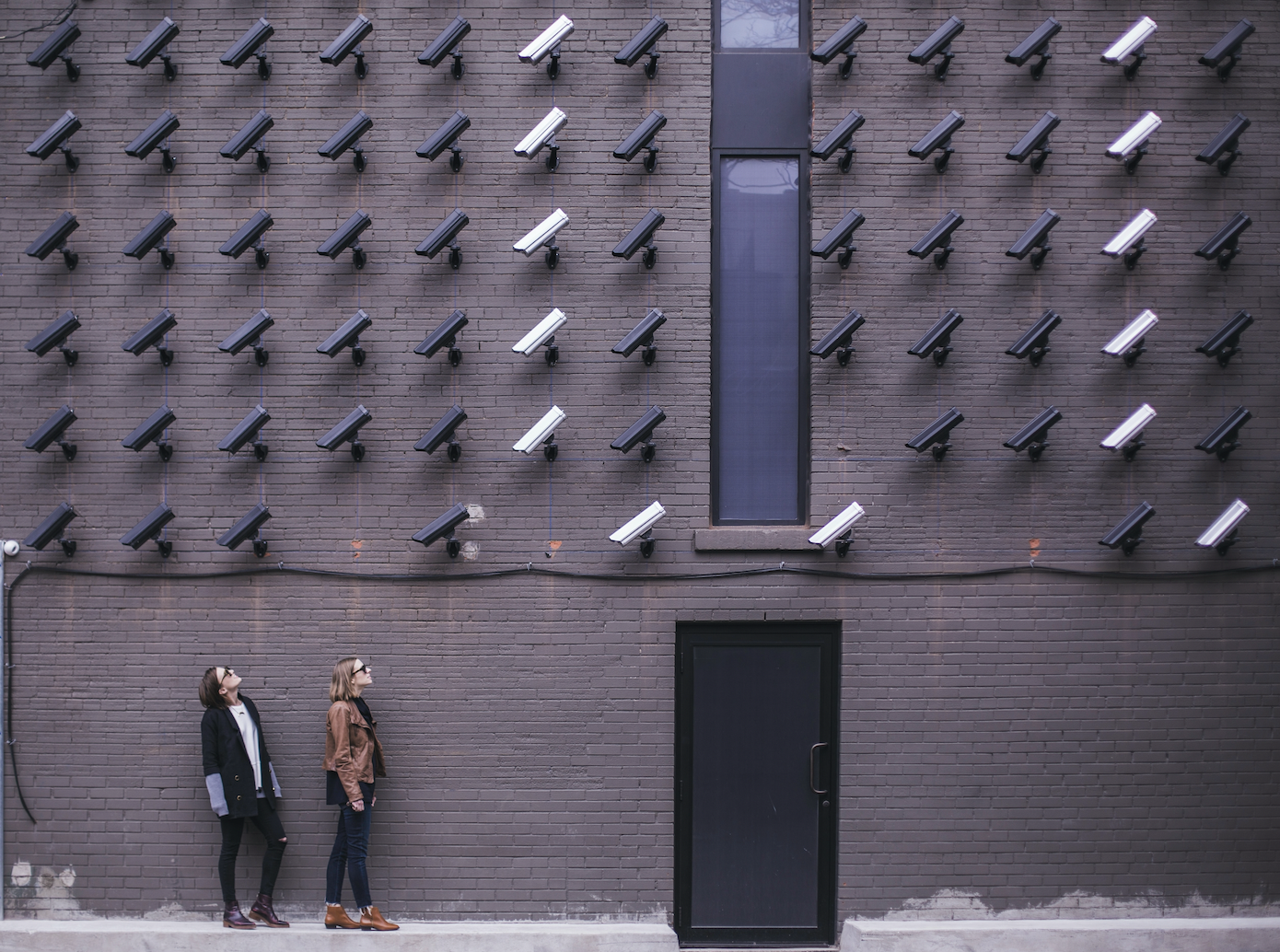 There is no shortage of methods for finding out whether teams are at work, from the 'connected' light on work email to spyware. When spyware is installed on employees' computers, nothing can escape it thanks to techniques such as recording keystrokes or sending screenshots to the manager every five minutes.

Confinements have boosted the activity of companies specialising in this field worldwide. One of them, the American Hubstaff, claims on its website to have nearly 600,000 active customers worldwide. And in France? This software is illegal, as it does not comply with the Data Protection Regulation (RGPD).

As for RGPD-compliant devices, "the employer is obliged to inform the employees" at the time of their installation, reminds Xavier Delporte, director of research at the Commission nationale informatique et libertés (Cnil). And "it is all a question of proportionality" in their use.

Among these devices, for example, "the filtering of access to certain Internet sites, for security reasons, must not deviate towards a systematic verification of the sites visited by the employee", reminds Mr. Delporte. Delporte.

The CNIL states that "complaints about remote computer surveillance tools are rare". In 2021, "less than ten" complaints on this subject were filed by employees with the personal data watchdog.

Most of the complaints recorded by the CNIL ("more than 80%") concern "classic video surveillance" in the workplace, and not the malicious use of spyware or webcams switched on in secret, says Xavier Delporte. And of the remaining 20%, some concern the geolocation of company vehicles.

Read: How far can employers go to monitor their employees?

Some employees will never know they are being monitored.

The unions are nevertheless concerned about the secrecy of spyware, which is designed to be undetectable to employees. " These methods are so intrusive and discreet that some people will never know they are being monitored," says Sophie Binet, general secretary of the CGT executive union (Ugict-CGT).

It also mentions more traditional methods of surveillance, such as nuisance calls from the superior or reproaching employees when they do not appear to be "connected " during working hours.

For Bertrand Mahé, national confederal delegate of the CFE-CGC, the "temptation" to spy on one's teams is above all a reflection of poor management. " There are certainly abuses on the employee side, but they are just as rare as in management," he says.

The trade unionist puts into perspective the extent of the "surveillance culture", which in his view is more common in small companies due to the small size of the workforce and the lack of knowledge of the law.

In any case, all the methods used to prove that the employee is concentrated on his task are misleading, according to Bertrand Mahé, who stresses that "the link between hours of presence and efficiency is far from proven".

"Monitoring employees is counterproductive, and above all risks passing on the manager's stress to his teams," he says. For him, it is a practice that runs counter to the "increased productivity" of employees as put forward by the developers of spyware.

Offishall is an employee presence management solution that aims to support organizations in the implementation of the hybrid work mode - alternating between telework and face-to-face. Every day, the company allows thousands of users to know who is where when and therefore to find their way around the office (better). The Offishall Planning tool contributes to boosting the attractiveness of the structures by helping them to take up the great HR challenge of the decade: that of work flexibility.